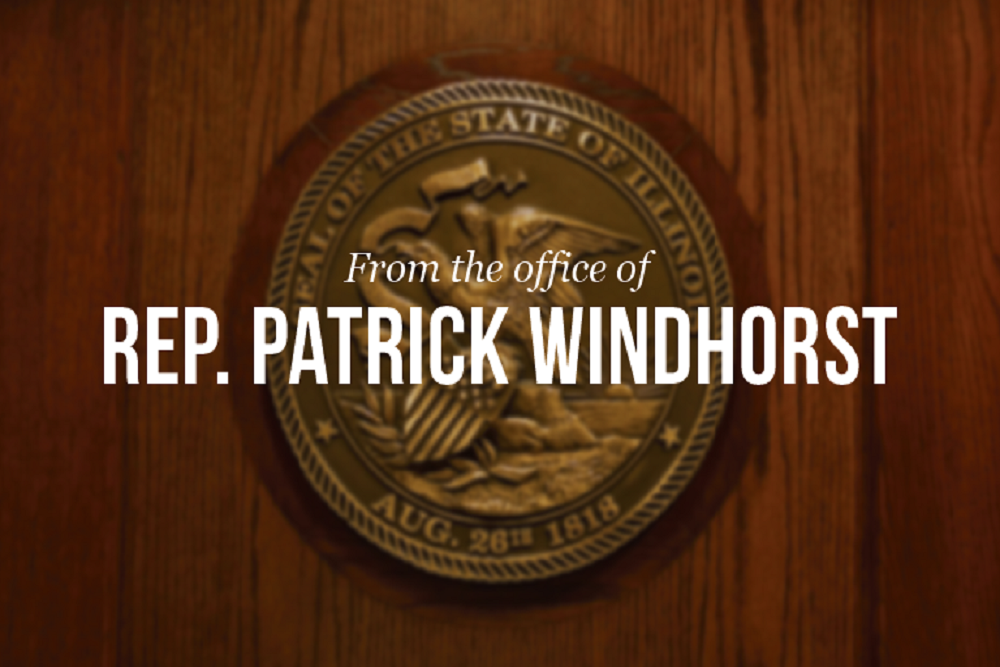 State Representative Patrick Windhorst is calling on the Governor and state lawmakers to take a ‘realistic’ approach to crafting the Fiscal Year 2021 budget in the wake of Governor Pritzker’s Budget Address on Wednesday.

“The Governor takes a lot of pride in being an optimist,” Windhorst said. “But, I think the time has come for Illinois to move forward using a more realistic, pragmatic approach as we work on passing a new budget for next fiscal year. What we heard today was a long wish list of new spending proposals that maybe, possibly could be paid for by more tax increases.”

“Illinois is still broke, financially,” Windhorst said. “The Governor’s proposal to spend another $2 billion next year does not match up with the financial realities that we face. We have a bill backlog of more than $7 billion, unfunded pension liabilities that are estimated higher than $130 billion, and Illinoisans already pay the highest taxes in the nation. More government spending paid for by higher taxes on families and employers will only drive more people out of the state.”

“It should not be our goal to be the leading state in the nation in highest taxes and population loss,” Windhorst said. “I was hoping to hear a more realistic vision for the future of Illinois today, and I am disappointed to say that I did not. As legislators now take over the budget process, it will be up to us to pass a budget that matches current revenue, increases efficiency, and makes proper investments in education and public safety while honoring our already massive financial debts and obligations.”