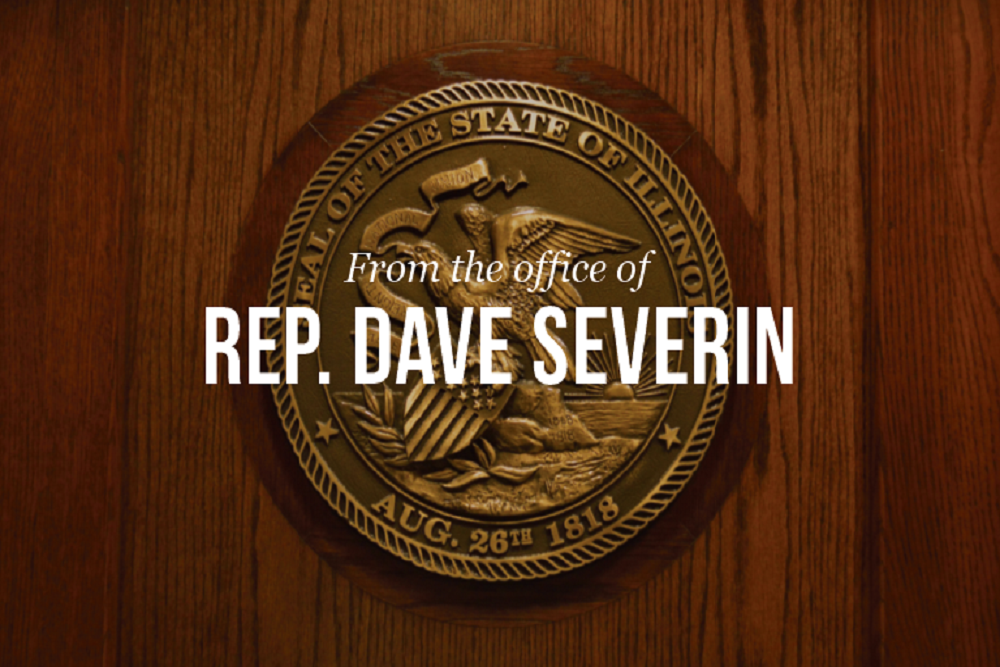 Shortly after Governor JB Pritzker delivered his 2020 State of the State address, I was feverishly looking through my notes and the actual text of the speech to ready myself for media interviews to give my reaction. I am a believer in speaking positively about our State because this is my home and I am trying hard to improve it. How we get there is sure to remain the driving force behind the debate in Springfield for generations to come.

The Governor’s rhetoric on the issue of public corruption was probably the highlight of his speech, and the one part of the address that contained detailed requests for legislative action. The Governor mentioned three important reforms that I am actually already sponsoring.

The governor expressed support for a ban on legislators serving as lobbyists, passing a revolving door law that would require a cooling-off period before legislators could become lobbyists, and the need to strengthen the process of legislators disclosing conflicts of interest and enhancing punishments for breaching them. It is a significant moment in our State’s history that a Democrat Governor would lecture a Democrat-controlled Illinois General Assembly to clean up its act and stamp out corruption.

I was disappointed that there was no mention of reforming the legislative map-making process. As a political candidate, JB Pritzker was in favor of creating an independent commission to foster a Fair Map process. He even promised he would VETO any new legislative map that is not fairly drawn.

Reforming the way we draw legislative maps is an essential part of cleaning up government and ending corruption in this State. One of the more corrupt things that happens in Springfield is that the party in power gets to draw their own legislative boundaries every 10 years. That allows powerful politicians to choose the people that they get to represent rather than the other way around. In interviews following the speech, the Governor reiterated that he plans to veto any unfair map. His rhetoric is encouraging, but the Governor missed a great opportunity to highlight this critical issue in his speech.

I want to encourage the Governor and all House Democrats to join with House Republicans and pressure the Speaker and the new Senate President to bring either SJRCA 4 or HJRCA 15 up for a vote. These are the only two legislative vehicles pending in Springfield that could amend the Illinois Constitution to allow an independent commission to draw the next round of legislative maps and return power to the people of Illinois, where it rightly belongs.

I have only been 117th district State Representative since 2017, a little more than three years now. In that relatively short amount of time, I have learned many valuable lessons. Here is one: Governors give speeches, Speaker Madigan controls the process. Are Speaker Madigan and his House Democrat caucus serious about cleaning up State government and ending corruption? Can we count on the Governor to press the Speaker and rank-and-file lawmakers from both sides of the aisle in the House and Senate to get on board with the Fair Maps movement?

The proof will be whether these badly needed reforms actually make it to the floor for votes. The people of the State of Illinois deserve immediate movement in the right direction on these issues. The spring 2020 legislative Session is underway. The time is now to turn rhetoric into results.

Want to get notified whenever we write about Illinois State House District 117 ?

Sign-up Next time we write about Illinois State House District 117, we'll email you a link to the story. You may edit your settings or unsubscribe at any time.