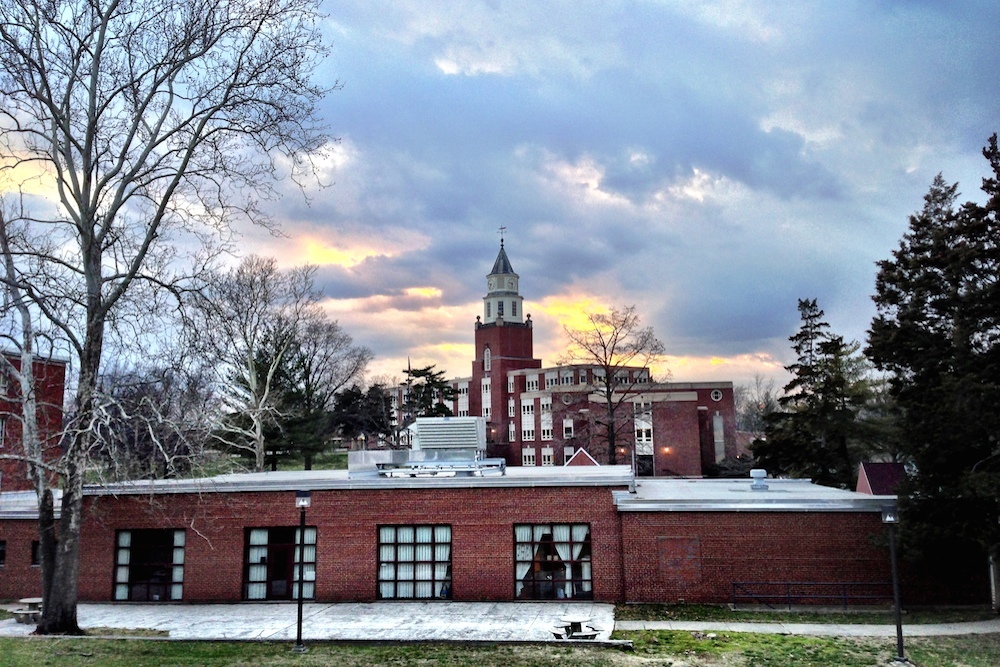 “As a former mayor, I trust that they know what they’re doing,” Grissom told the Carbondale Reporter. “But also as someone from an age when Halloween and homecoming got really crazy, you have to take pause a little bit. It’s OK to have fun, but they’re college students and a certain percentage are going to want to have a good time. You have to consider the craziness, particularly in light of the gang crime issue, that seems to plague some of these local communities.”

At a Sept. 10, Local Liquor Control Commission and Regular City Council Meeting, council members approved Resolution 7.5, which allows  “the public possession and consumption of alcohol in a defined area during specific hours for the 2019 Carbondale Homecoming on Oct. 19, 2019.”

In addition, Resolution 7.6 is an ordinance “amending Title Two of the Carbondale Revised Code as it relates to residency requirements and authorized contact information for liquor license holders.”

“Philosophically, I’m not opposed to it because I assume they know what they’re doing,” Grissom said. “I mean, they serve alcohol at the stadium now, at football games and stuff. It’s not like I talked to the mayor personally or anything, but I think they will have a plan.”

Grissom hints that having a contingency plan may also be a prudent thing to do.

“Something can always go to hell and when you do something like this, there’s a better chance of something going to hell as opposed to a typical weekend,” Grissom said. “I’ve participated, back in the day, in many of those Halloween parties. I know how things can get.”