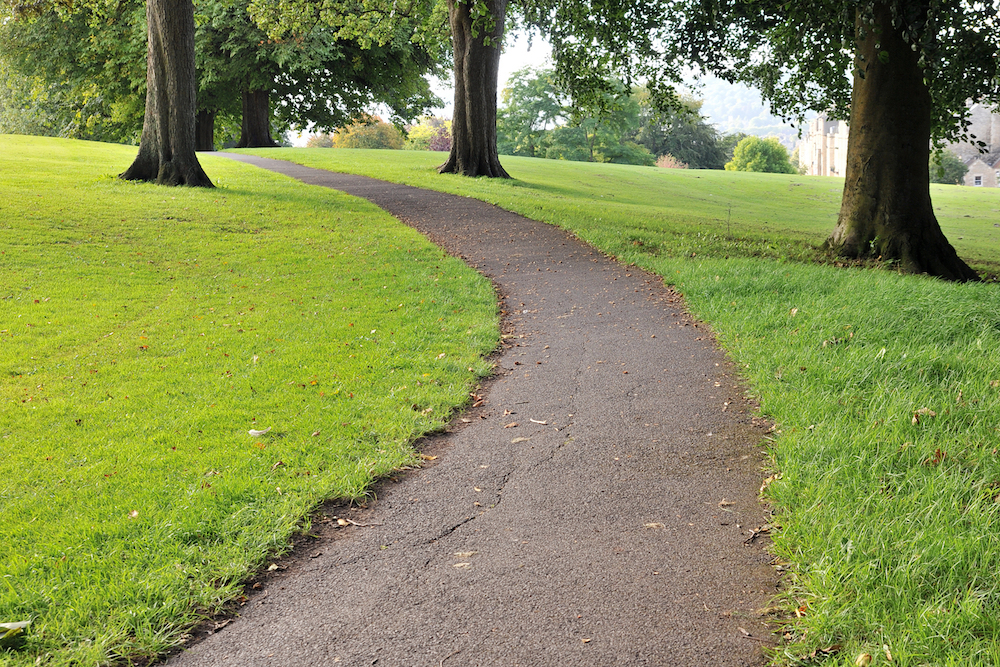 Many of us take for granted the municipal parks and recreation areas available to ourselves, our children and our children's children, but our lives would somehow be less fulfilled were it not for the work of people like Marion Park District Commissioner Chris Sheffler.

“I choose to be a park commissioner to be involved in the process and development of the recreational activities and facilities to enhance our community while giving back to the residents of Marion,” Sheffler told Carbondale Reporter.

Sheffler not only loves performing his civic duty but he feels he has a responsibility to serve the residents of his community, which is why he is running for commissioner of the City of Marion. 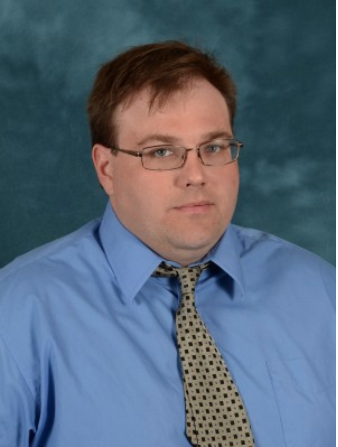 “My leadership style, along with my knowledge of the city as a resident, an employee and a business owner make me uniquely fit and the best candidate for this position,” he said.

Over the past eight years, Sheffler has served the Marion community in a variety of roles: as a clerk in the water department; his elected position as Marion Park District Commissioner, serving as secretary and treasurer of the board since 2013; as a member of the Economic Development Committee and the Downtown Revitalization Committee from 2003 to 2006; as precinct committeeman for the Republican Party of Williamson County; and vice chair of the Williamson County Central Committee Executive Board from 2014 to 2017.

“ I am also a small business owner in downtown Marion as the executor of APC Marine Sales and Service, and co-owner of Marion Lawn and Small Engine, and Marion Marine,” Sheffler said. “I am also currently a member of the Elks Lodge 800, St. Joseph’s Catholic Church, Illinois High School Association, Southern Illinois Egyptian Officials Association, Illinois Association of Park Districts and Marion Main Street. I have served for 11 years as a youth league and high school football official.”

In his public service career, Sheffler has assisted in numerous political campaigns, community meetings, special events and fundraisers, and has helped to organize the Marion Youth Duck Hunt and clean-up days at Marion City Lake.

“As a park commissioner, I have been involved in the planning and development of an all-inclusive playground, redevelopment of the Russell Street Park complex, now known as the Harrison-Bruce complex, maintaining a balanced budget for the park district,” Sheffler said.

While Sheffler has already done a lot to enhance the community he calls home, he said there is plenty of room left for improvement.

As park commissioner, Sheffler wants to improve the existing parks by adding a pickleball complex and facilitating traveling tournaments to help recruit people to visit the parks and ballfields.

“Keeping a balanced budget while providing these improvements to our residents, using funds from private donors and sponsorships, is essential to the continued growth of our facilities,” Sheffler said.

Want to get notified whenever we write about Marion City Park District ?

Sign-up Next time we write about Marion City Park District, we'll email you a link to the story. You may edit your settings or unsubscribe at any time.