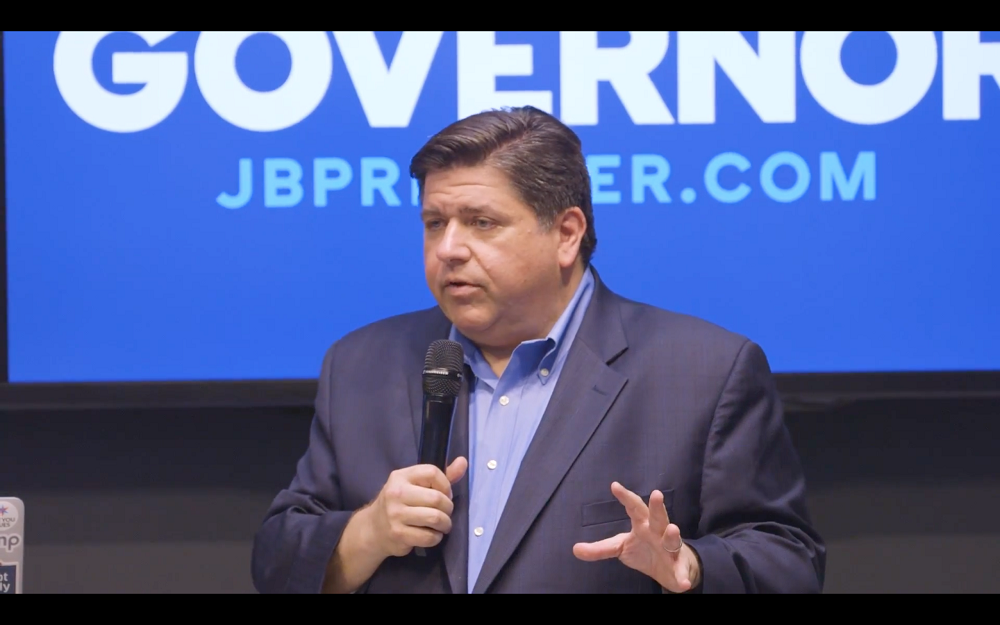 “If we did a better job of controlling our spending, there would be no need for Springfield to be considering a tax of any kind,” Grissom told the Carbondale Reporter. “All the out-of-control spending has a trickle-down effect that makes everything a lot worse than it has to be.”

Grissom said the governor’s progressive tax idea won’t help matters, pointing to a new Illinois Policy Institute (IPI) analysis that finds its enactment would cost the state the equivalent of all of the 45,000 jobs it gained in 2019 and then some.

Overall, IPI pegs the projected losses at 56,399 jobs. On a per-capita basis adjusted to take into account the number of employed residents, Carbondale would lose between 200 and nearly 500 jobs in the entirety of Jackson County, but IPI said the number is likely higher given there is more industry concentrated in both the communities than in other areas of the state.

“I never expected the tax to do what Pritzker has claimed it will, and more and more data show that it will just make things worse,” Grissom said. “We’ve already got problems with emigration, and this will just cause more people and businesses to head for the exits.”

Voters will finally have their say in November when they vote on the question of whether the state constitution should be amended to allow lawmakers the power to enact such a system as a replacement for the current flat tax.

Between now and then, Grissom said, he expects the governor to pull out all the stops in getting the bill over the finish line.

“This is who he is and what he believes in,” he said. “I really don’t think he understands the harm that something this will cause all the regular people of this state.”

Want to get notified whenever we write about Illinois Policy Institute ?

Sign-up Next time we write about Illinois Policy Institute, we'll email you a link to the story. You may edit your settings or unsubscribe at any time.