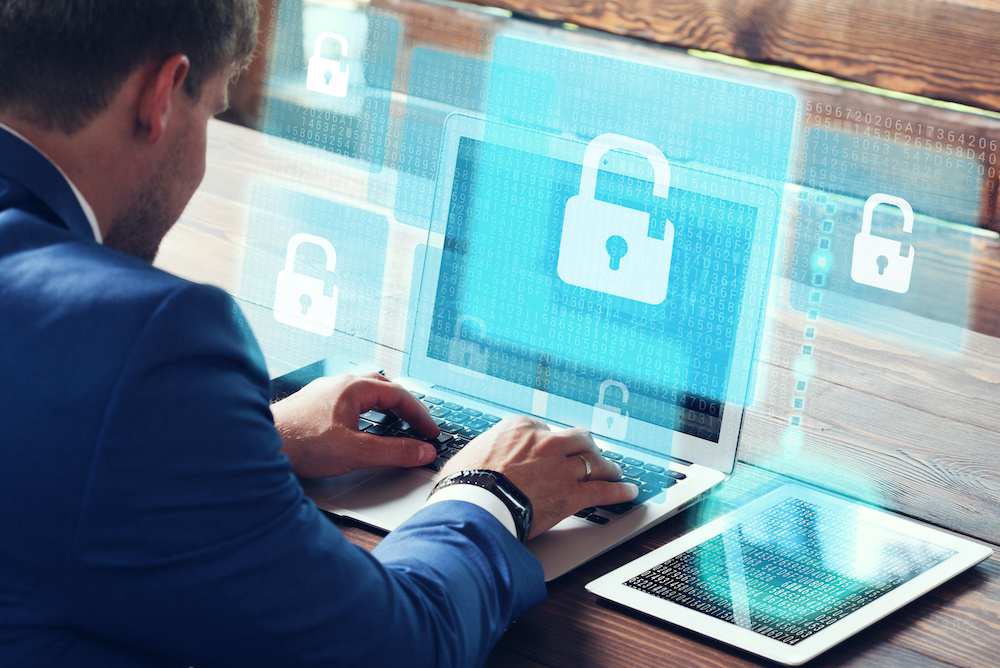 Chris Grissom would rather be safe than sorry when it comes to the storing of such citizen information as fingerprints and face shape.

“I don’t think anyone should be electronically surveilled in instances like this without their consent,” Grissom, a downstate activist and former Jackson County Republican Party chairman, told the Carbondale Reporter. “I think its better that the state requires some of these big, public websites to have an opt-in mechanism when it comes to sharing such information as opposed to an opt-out clause.”

More and more states now seem inclined to share the view held by Grissom and top state of Illinois officials. According to The Center Square, several of them are now considering adopting the so-called Illinois’ Biometric Information Privacy Act that “requires an entity to get express consent from a person before obtaining, storing, or using any of that person’s physical characteristics” and for over the last decade has allowed citizens of the state to file lawsuits when they feel their rights have been infringed upon.

In one recent instance, Facebook was hit with a class-action suit over its alleged misuse of Illinois-based accounts’ facial data, an action that could cost the company as much as $550 million to settle. In addition, a suit against Amazon Web Services on similar grounds could result in a legal payout totaling billions of dollars.

“There’s no doubt, big-tech companies do too much sometime in the way they use and share information,” Grissom added. “It’s almost like coming face to face with a superpower.”

But Jennifer Huddleston, director of technology and innovation policy at the American Action Forum, warns standing in the way of innovation can come with a price, adding that some companies might look to avoid liability by not offering certain services to customers in some states.

“You have the possibility that these lawsuits and this threat of liability could deter innovation as a result of concern that anything that doesn’t clearly check all of those boxes is going to be subject to very expensive litigation,” she added.

The American Tort Reform Association and the U.S. Chamber of Commerce’s legal division have also blasted the state’s Biometric Information Privacy Act amid concerns it has brought about a cottage industry of law firms looking to make their mark by filing class-action suits alleging breaches of the law.