Crain's describes the funds, said to be for street resurfacing, new streetlights and other improvements, as “a gift far larger than most and maybe all of the city’s other 49 wards are receiving.”

But then, there’s only one Mike Madigan. Even with the process of inserting legislative earmarks long since banned, the longtime House Speaker and Democratic Party Chairman always seems to find a way. 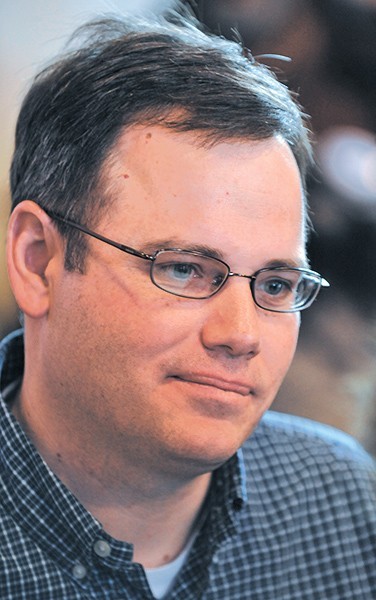 According to the Chicago Department of Transportation, a bill that Madigan recently backed included tens of millions of dollars for dozens of specific local projects across the city. Part of that was $50 million in undesignated funds targeted for the city under the designation SOCC, or “State Only City of Chicago” money.

Reports are that the funds were originally supposed to be only $40 million, but some way, somehow got bumped up $10 million with little explanation offered. In short, the SOCC money is now designated for the 22nd Legislative District, which happens to be another Madigan stronghold where he is actually the elected representative.

Want to get notified whenever we write about 13th Ward of Chicago ?

Sign-up Next time we write about 13th Ward of Chicago, we'll email you a link to the story. You may edit your settings or unsubscribe at any time.