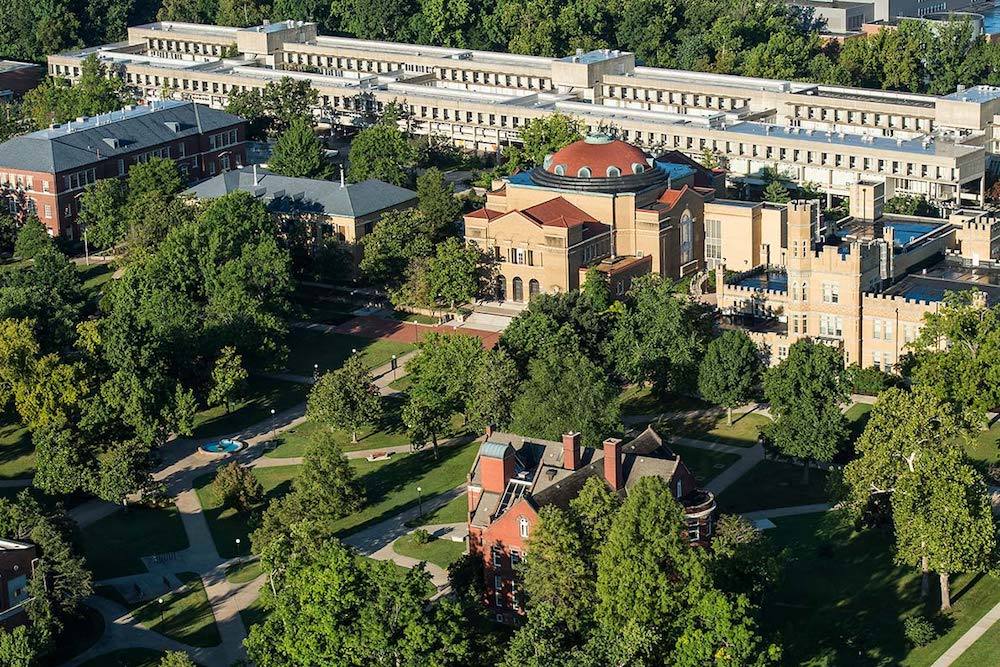 Released by the Executive Ethics Commission, the report concluded that Dunn violated standards in his hiring of incoming SIUC Chancellor Dr. Carlo Montemagno’s daughter and son-in-law. Investigators also concluded that Randal Thomas, former Chair of the SIU Board, “did not sufficiently oversee the hiring process” in those hires and that the school failed to maintain acceptable candidate lists for certain appointments.

According to The Southern, the probe commenced back in November 2017 following the filing of a complaint against Montemagno stemming from the hiring of family members Melissa and Jeffrey Germain. Over time, investigators indicated they found that Dunn agreed to make the hires as a condition of Montemagno’s employment, then took steps to hide the arrangement from the board of trustees. 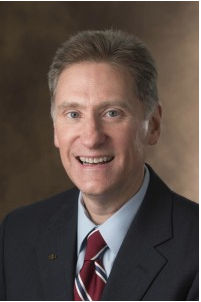 In a response that was attached to the Executive Ethics Commission's official release, Dunn objected to most of the findings lodged against him.

“If the OEIG had fully understood the background of the information it reviewed and the nature of the testimony and evidence it developed, the only appropriate finding against me would have been the one regarding the civil service rules in the hiring of Jeffrey Germain,” he wrote.

According to The Southern, based on the findings, Dunn lost an 18-month teaching post at SIU-Edwardsville that had been promised to him as part of his separation agreement.