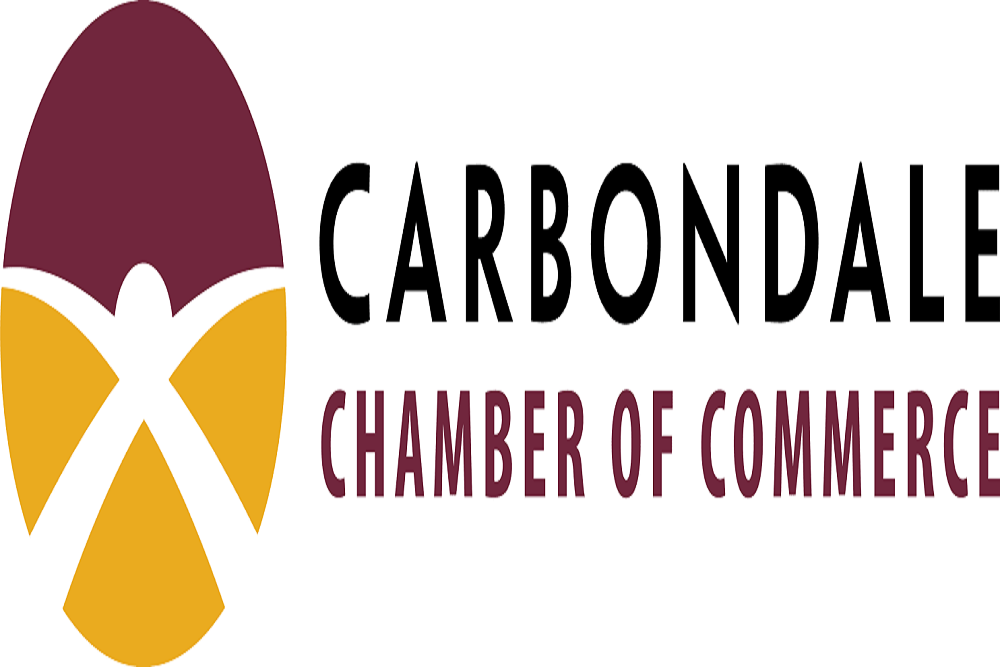 The New Arts Jazztet will present “Jazz for 11/11” at 3 p.m. Sunday, Nov. 11, in the Balcony at The Varsity Center. This performance is the group’s annual fall concert.

This show will be the second performance in the renovated Balcony at The Varsity Center. Members of the group say they are eager to play again in the historic venue’s Balcony space, which many now consider the premier listening space in Southern Illinois.

The New Arts Jazztet was first formed in 1984 among several Southern Illinois University School of Music faculty and has been in residence at the school ever since. Current NAJ members are Dick Kelley, reeds; Bob Allison, trumpet; Isaac Lausell, guitar; Phil Brown, bass; and Jimmy Beers, drums.

The “Jazz for 11/11” program will include Pat Metheny’s “Always and Forever,” Joe Henderson’s “Inner Urge,” Duke Pearson’s “Is That So?,” Tony Williams’ “Sister Cheryl” and Herbie Hancock’s “Tell Me A Bedtime Story.” The group will also play Isaac Lausell’s “The Recycle Bin,” which is based on John Coltrane’s “26-2.”

To complete the lineup, the Jazztet will be dusting off a few time-honored tunes from its repertoire, including Bob Allison’s “Annika’s Waltz,” Ryan Kisor’s “Battle Cry,” and Lee Morgan’s “Totem Pole.” As always, can expect a dynamic performance encompassing a wide variety of jazz styles.

The New Arts Jazztet has recorded on three CDs, all by NAJ bassist Phil Brown. The most recent, “Arkadia,” released in October 2014, climbed onto the national Top 50 Jazz Chart for radio airplay in early 2015.

The fall show begins at 3 p.m. Sunday, Nov. 11. Tickets are $7 and are available in advance at www.thevarsitycenter.eventbrite.com. They also will be available at the door on the day of the show when and The Varsity Bar open at 2:30. The bar features beer, wine, select cocktails, other beverages, popcorn and snacks.

The Varsity is downtown Carbondale at 418 S. Illinois Ave. For more information about upcoming events, go to www.facebook.com/varsitycenter or visitwww.thevarsitycenter.org.

Want to get notified whenever we write about Carbondale Chamber of Commerce ?

Sign-up Next time we write about Carbondale Chamber of Commerce, we'll email you a link to the story. You may edit your settings or unsubscribe at any time.