“Speaker Madigan really just needs to go,” Grisson told the Carbondale Reporter. “There are just so many threads of corruption leading right back to him. All the corruption scandals you’re seeing right now happened under the Speaker’s watch and in some cases we’re talking about people that are literally members of his organizations.”

Through it all, Pritzker has refused to say if he believes Madigan should step down from his House Speaker post or even his role as chairman of the Illinois Democratic Party. 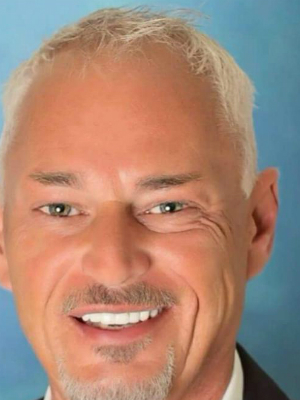 “I believe the governor would definitely be better served by doing that, but instead he’s almost taking the position of encouraging Madigan to hang on,” Grissom said. “That’s certainly not what’s in the best interest of the state.”

Several media outlets have reported that Madigan, who has been in power for nearly four decades, is named in a subpoena sent to the City Club of Chicago. Federal agents recently stormed the company’s headquarters seeking information related to allegations that ComEd regularly hired politically connected employees and consultants that were required to do very little on the job in exchange for favorable government actions, including electricity rate increases.

“It’s a sad commentary because under Madigan’s leadership Illinois has gotten used to all the cheating,” Grissom said. “Corruption is seen as not being a big deal anymore. I proposed a law before that would require elected officials convicted of a crime in public office to serve double the normal sentence. I believe that’s the right thing because of all the damage something like this does. I still believe that should be the case.”