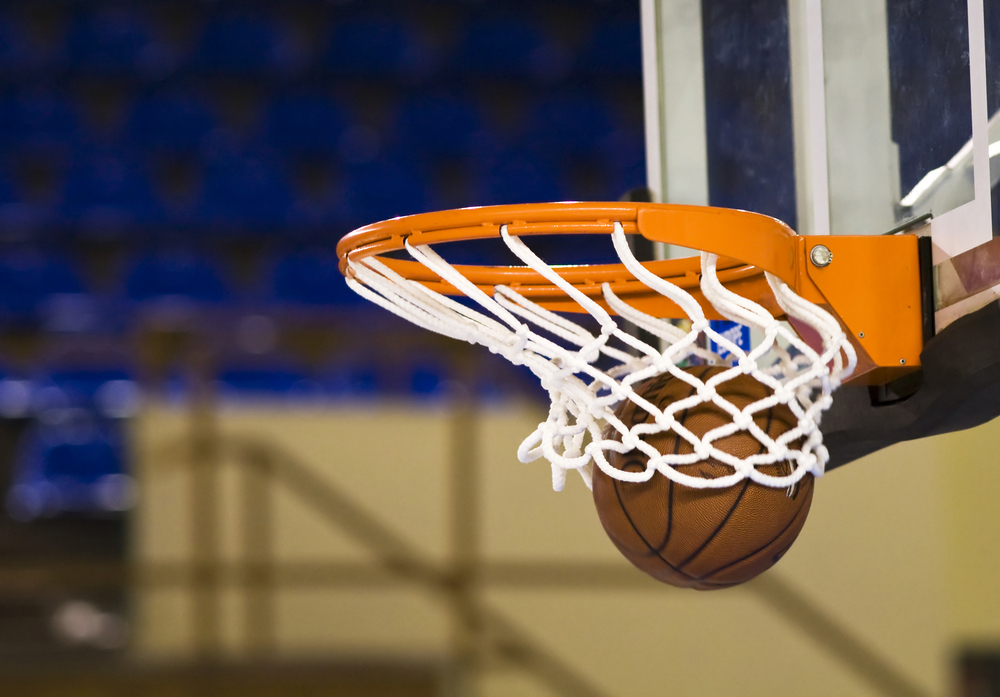 Michigan State and Ohio State have played 122 times since 1950, with the Spartans winning 71 of those matchups. The two teams face off again Saturday, with both ranked in the Top 15 of the AP poll.

Before the game, we break down three key stats that will play a major role in the matchup, and predict the final outcome.

Ohio State will need to take advantage of its opportunities

So it doesn’t help Ohio State that the Buckeyes are a below-average offensive rebounding team, only pulling in 9.5 per game. What’s more, Ohio State’s lone loss — to Syracuse in November — came when the Buckeyes recorded a season-low rebounding total of 25, with only four offensive boards.

Michigan State’s selflessness will be a problem for Ohio State

Michigan State is the best team in the country at sharing the ball. The Spartans have the most assists in the nation with 306, an average of 21.9 per game. What’s more, they have the highest assist percentage in the country, recording an assist on 69.4 percent of all of their made field goals — miles ahead of the national average of 52.6 percent.

That selflessness shows on the box score, as the Spartans have three different players averaging at least 15 points per game in Cassius Winston (17.1), Nick Ward (16.4), and Joshua Langford (15). For as good as Ohio State is on defense (Buckeyes have the 30th-best defensive rating), it’s pretty hard to lock down a team with so many options. Still, it opens up an opportunity for Ohio State: forcing the Spartans to play one-on-one. Michigan State has two losses on the year (against Kansas and Louisville), and both games came after the Spartans recorded a below-average number of assists.

But where they differ is how reliant they both are on shooting. Ohio State’s margin of victory is strongly impacted by its effective field goal percentage. The Buckeyes worst shooting performance of the season came in their lone loss, while their best shooting performance resulted in their largest margin of victory (46 points). This seems fairly obvious, but it’s where Michigan State differs.

Effective field goal percentage has about 30 percent less of an impact on Michigan State's final margin than Ohio State’s. Because of a greater ability to gather offensive rebounds, force turnovers, and limit opponents’ shots, Michigan State has more of a buffer when it comes to a bad shooting night. The Spartans are 2-0 in games where their effective field goal percentage was at least 7 percent worse than average. The Buckeyes are 0-1 in such games. In short, Ohio State’s success is tied to its accuracy. Michigan State, not so much.

Want to get notified whenever we write about Southern Illinois University Athletics ?

Sign-up Next time we write about Southern Illinois University Athletics, we'll email you a link to the story. You may edit your settings or unsubscribe at any time.